What he said resonated with me, and reminded me of the hadith about the virtues and benefits of the extra prayers.
The first actions for which a servant of Allah will be held accountable on the Day of Resurrection will be his prayers. If they are in order, then he will have prospered and succeeded; but if they are lacking, then he will have failed and lost. If there is something defective in his obligatory prayers then the Lord the Exalted will say: See if My servant has any extra prayers which can complete what is defective in his obligatory prayers. Then the rest of his actions will be judged in the same way. Source: Sunan At-Tirmidhi 413, Grade: Hasan

So I really wanted to show my kiddos the profoundness and virtue of the sunnan al rawatib, in such a way that they would always remember bi’idhnillah.
What you will need:
Clear glass cup
Several small cups
Water
Several colours of food colouring
Spoon
Black marker
Cake pan/tin
Popsicle stick/toothpick
Small paper with Salaah cup written on top
Glue/tape
And all it took was some a few cups and some coloured water-anything that involves food colouring always goes down well with my kids!

I marked an empty glass with 5 lines to show each salaah. Then I had a few cups filled with coloured water to represent each of the five salaah. One by one I asked the kids to pour in some water, but not all, since maybe our salah was deficient in some way…it didn’t take long for them to notice that the water wasn’t quite reaching the line.

So, I went ahead and introduced and explained the Hadith about the virtues of the sunnah prayers and we discussed it for some time.
Back to our demo then, we emptied our cup and started again. Again pouring in some water for each Salah, but not quite reaching the line in case our salah was deficient. But this time we added more water to represent the sunnah prayers, and this time the kids could see how the cup was filling….and before we knew it our Salah cup was full alhamdulillah. We also discussed the hadith about the reward of praying these salaah, the kid’s jaws dropped when I told them Allah will build for them a house in Jannah, how beautiful subhanAllah!
Our discussion didn’t end their either, the kids wanted to discuss more about the beauty of implementing the Sunnah in general, be it through daily duas, etiquettes, and manners. So we filled our cup with some water that represented extra salah, some for extra charity, some for helping a person in need, and some for sleeping in a state of wudu..all wonderful examples of our beloved Prophet sallahu alayhi wasalam. And before we knew it….our ‘cup of good deeds’ was overflowing! 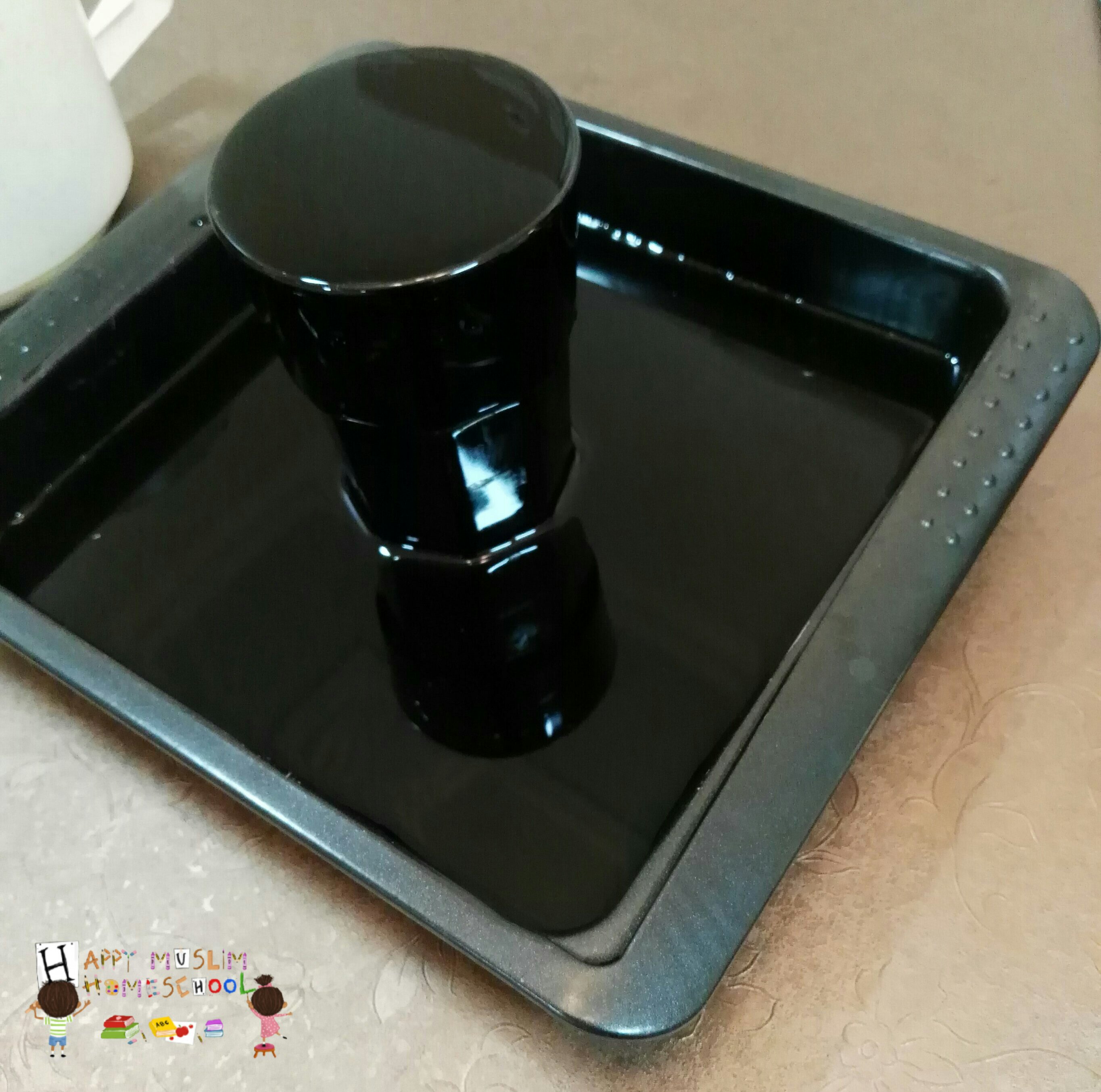 I'd love to hear your thoughts! Cancel reply 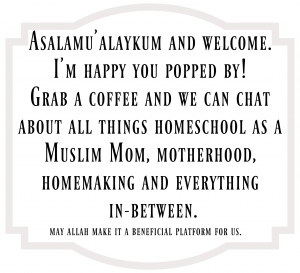 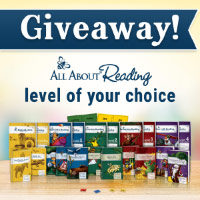 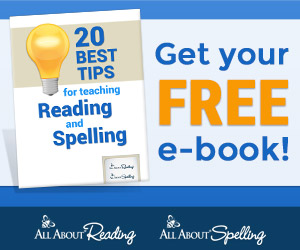 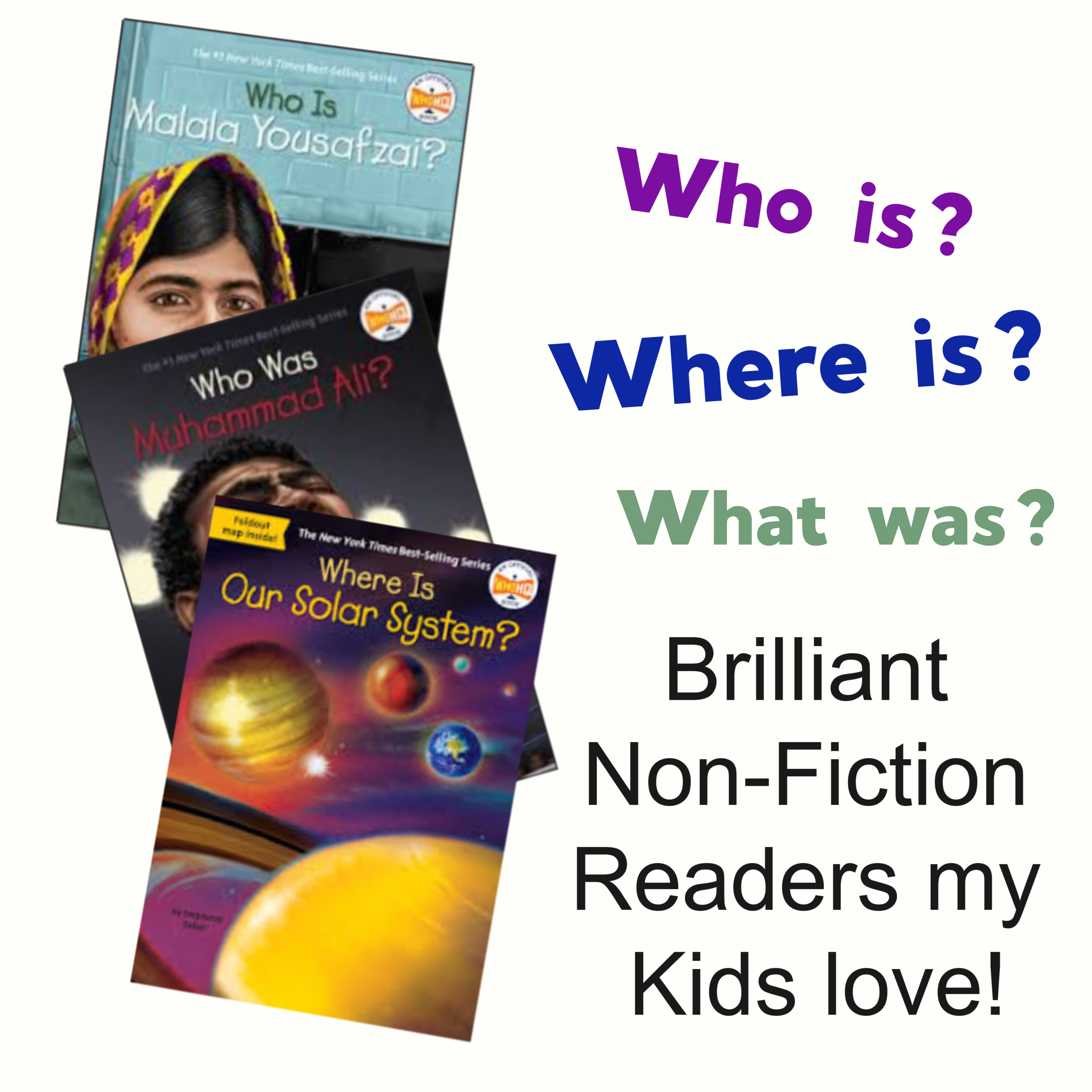 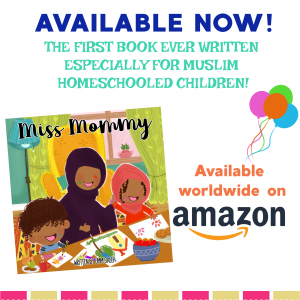 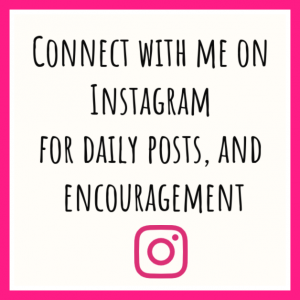 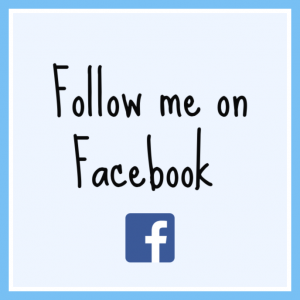